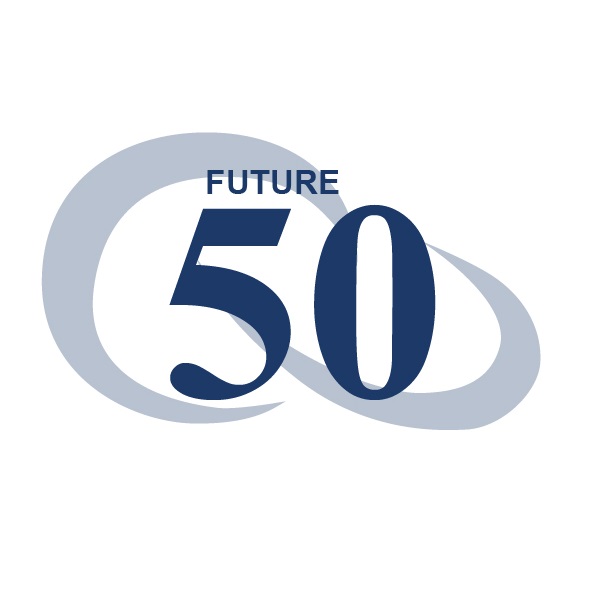 The United States’ economic recovery and its debt ceiling topped a survey conducted among 28 Asia experts, business leaders and economists, with more than 60 per cent of respondents voting for the global issue as one they would be keeping the most tabs on in 2014. The survey, which was conducted during the Singapore Institute of International Affairs’ (SIIA) Annual Members’ Circle (AMC) 2014 this morning, also showed that 33 per cent of the event’s participants would be keeping a close eye on developments in ASEAN, with developments in Asia taking second place at 28 per cent.

When asked about the most important aspect of Southeast Asia that would concern them in 2014, 44 per cent chose attaining the goals of the ASEAN Economic Community by 2015 as a priority, followed by geopolitical issues such as the South China Sea dispute with 27 per cent of the votes.

The survey polled the views of business leaders and professionals of leading companies such as Tiger Airways Holdings Chairman Mr. J.Y. Pillay, Morgan Stanley (Southeast Asia) Chairman and CEO, Mr. Ronald Ong, and Keppel Offshore & Marine CEO Mr Tong Chong Heong. During the AMC, titled Can Asia Keep It Up? Risks for 2014 and Beyond, participants discussed topics such as whether Asia is becoming increasingly reliant on its neighbours and less on its Western trade partners, and if the region is heading towards a financial crisis. Discussions also turned towards social trends in the region, in particular, the rise of populism and increasingly vocal citizens in Asia.

On whether Asia is becoming a self-sufficient trade bloc, Morgan Stanley’s Mr Ong shared: “This is a global world. There is no way one trade bloc can depend on itself. Asia’s economic growth is dependent on global economic growth. As long as US remains as a growth driver, Asia will continue to depend on the US.”

Keppel’s Mr Tong said that while parts of Latin America such as energy-rich Mexico and Brazil, and also the US, will show “robust growth” and is “generally good for the world”, potential developments in China could shake things up.

SIIA Chairman Simon Tay said: “The region is experiencing many transitions politically, economically and socially. It is clear that this will impact Singapore, and businesses and companies will need to know how to navigate and balance these transitions by anticipating and quickly responding to these changes.” 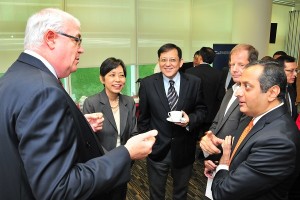 Insights and perspectives from this year’s AMC event will feed into the institute’s Future 50 (F50) programme, which aims to map out “The 50 Year Future for Singapore in Asia and the World”. The programme is headed by SIIA’s Executive Director Mr. Nicholas Fang, and SIIA’s Senior Fellow Dr. Parag Khanna. Key points from the roundtable discussions will feed into the SIIA’s F50 publications and a final report, to be released by August 2015, in conjunction with the 50th anniversary of Singapore’s independence.