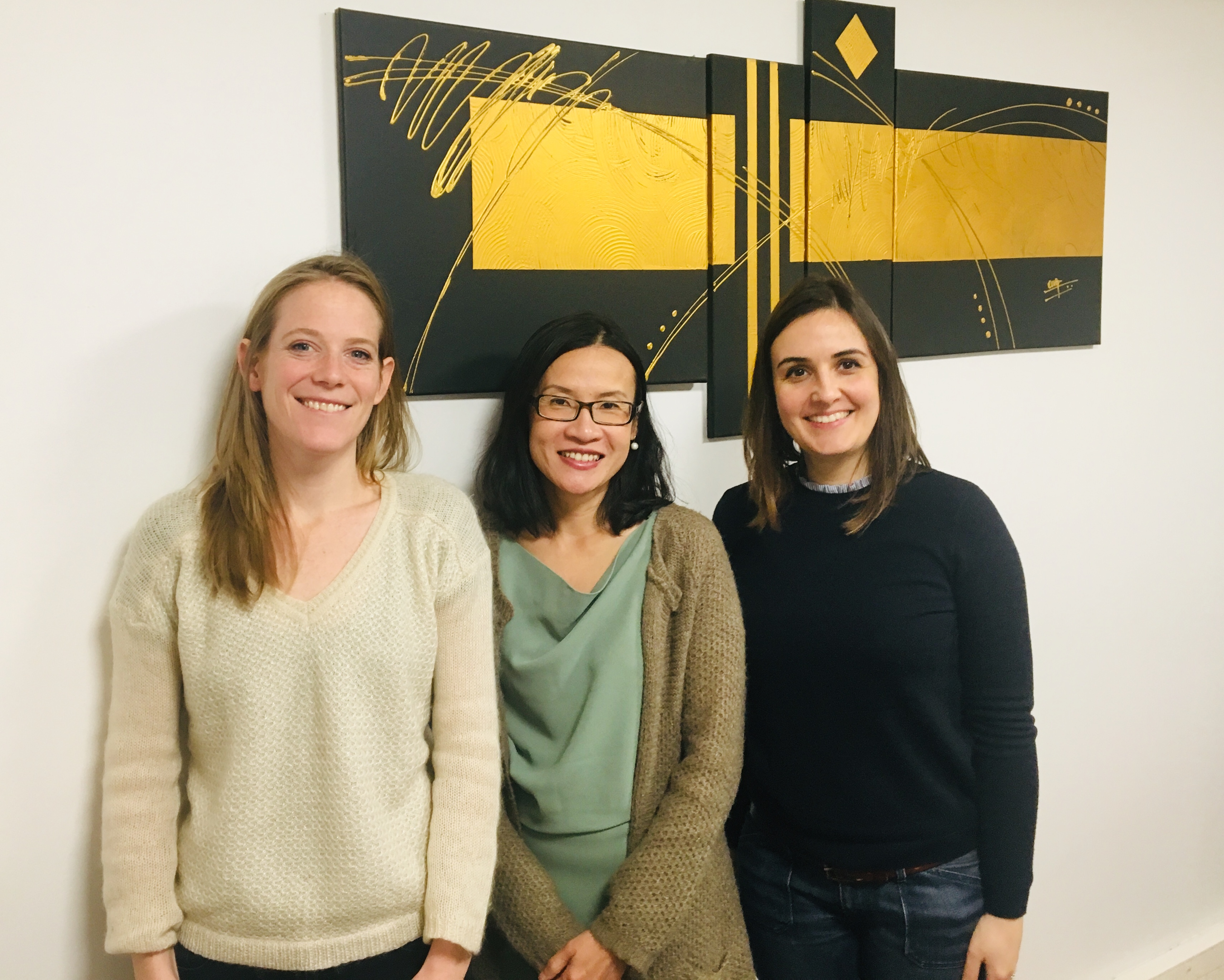 Against an evolving security order in the Asia-Pacific region, France views ASEAN as a key actor to promote multilateralism in the region and it is in France’s interest to support ASEAN’s centrality.

This was one of some key messages that Ms Chen Chen Lee, Director of Policy Programmes at the SIIA, received when she was in Paris from 7 to 14 April 2019 as part of France’s Future Leaders Program (PIPA). Run by the French Ministry for Europe and Foreign Affairs’ Center for Analysis, Planning and Strategy, PIPA marks its 30th anniversary this year.

Chen Chen also met with representatives from the European Parliament, Ministry for Europe and Foreign Affairs, Ministry of Economy and Finance, Ministry of Defense, prominent think-tanks and non-government organizations, and leading financial institutions in France. The PIPA hosts about 100 emerging leaders a year from some 40 different countries. They may be elected representatives or political leaders, high officials, academics, or representatives of civil society or the economic sphere.

The issues discussed included France’s relationship with ASEAN/Singapore, the rise of China and its impact on the international order, France’s model for sustainable and climate finance, and the politics of immigration and nationalism within Europe. 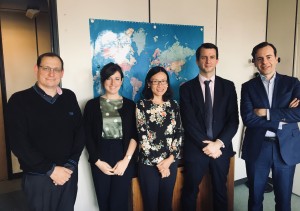