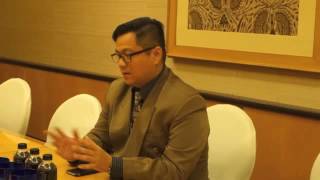 3-on-3 with Hendry Predy Yang: Indonesia should lead in palm oil sustainability

Indonesia needs to pave the way in sustainability, says Hendry Predy Yang in this 3-on-3 interview with the SIIA - three questions, three minutes. He is Palm Oil Coordinator (South & South East Asia) for the Solidaridad Network, an international NGO facilitating the development of...

The ASEAN Community – Towards a More Rules-Based Organisation?

As Taiwanese citizens head to the polls next year, the newly elected president shoulders the responsibility of setting the tone for the future of cross-strait relations. Even though the Democratic Progressive Party (DPP) has strong support in the polls, the recent Xi-Ma meeting does suggest...

Even though the AEC is just three months away from being launched, there has been scepticism associated with ASEAN leaders’ ability to bring the AEC into fruition.  Despite the benefits that the AEC may bring to ASEAN, domestic challenges still remain. In spite of the...

Myanmar 2015 elections – what to expect?

This year’s elections mark a significant milestone in Myanmar’s history.  There is a growing thirst for change in Myanmar, and the party that wins the popular vote will be tasked to set the tone for the future of democracy in the country. The future of... 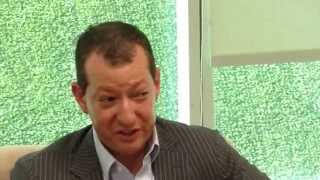 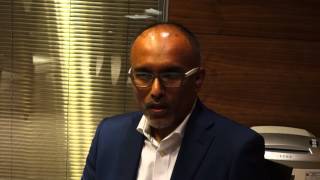