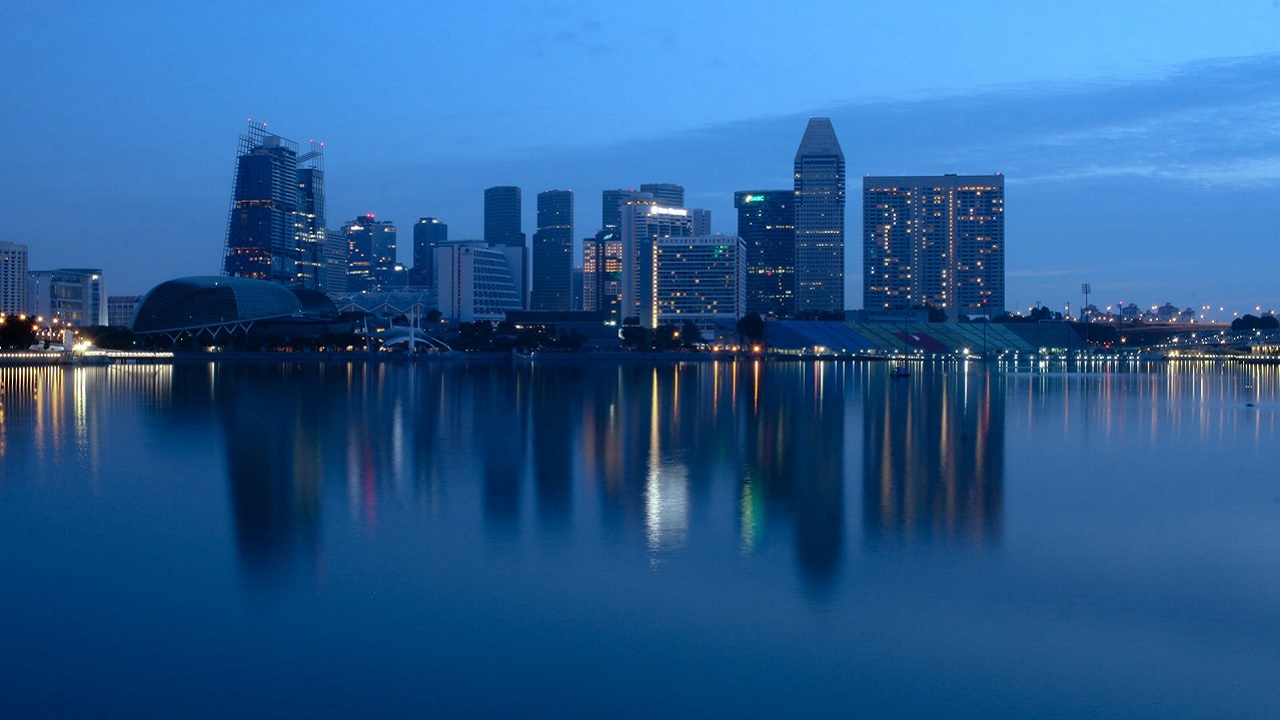 SIIA Director Nicholas Fang was quoted by the Straits Times in an article on the US-North Korea Summit to be held in Singapore on 12 June 2018. An excerpt from the article is below.

Trump-Kim summit in Singapore: Intricacies of hosting a high-level event

“It is not our meeting nor our show,” says Mr Nicholas Fang, director of security and global affairs at the Singapore Institute of International Affairs. As one former Ministry of Foreign Affairs (MFA) diplomat, who declined to be named, quips: “We only provide the tea and coffee.”

Mr Fang says: “Singapore’s relationship with the US is ostensibly broader and deeper than its ties with North Korea, but it cannot be seen to give preferential treatment to any party.”

Most summits of this magnitude are planned six months to a year in advance, analysts note. But this one is being put together in weeks.

“There are also numerous international events taking place (at this time), including the Shangri-La Dialogue,” says Mr Fang. “It would be fair to say… there is a fair amount of pressure and apprehension among all the stakeholders involved.”

But having hosted other sensitive events, Singapore officials would be attuned to the need to “take into consideration a full spectrum of factors”, he adds.