We’re all just trying to make sense of the middle 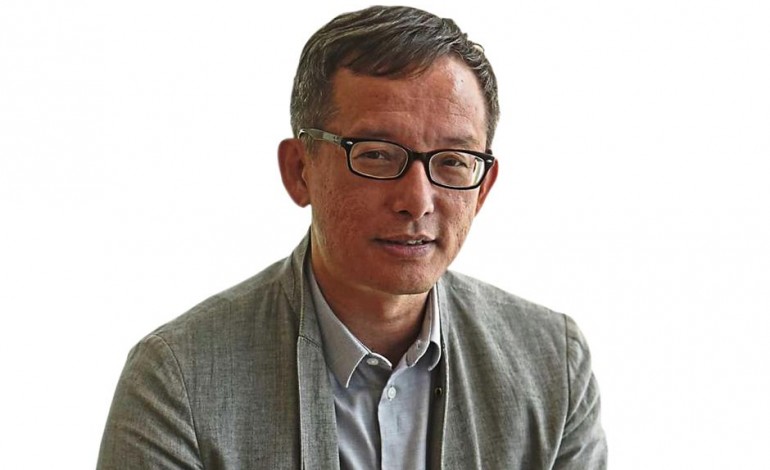 SIIA Chairman Simon Tay was interviewed on his latest collection of short stories, ‘Middle & First’. This interview originally appeared in The Straits Times on 25 Dec 2016, and was republished by Star2, the lifestyle channel of The Star, on 23 Jan 2017. In this excerpt, he explains the title of the book.

Tay belongs to this sandwiched generation born before Singapore’s independence, who are “not pioneers but not millennials”. Like their country, which turned 50 in 2015, they are passing through middle age.

“The middle seems like a nothing place,” says Tay. “At the start and the end of a story, you know where you are – in the case of the Singapore story, struggling at the start, successful at the end.

“But, in the middle, you don’t know what you’re doing until you do it. We’re all just trying to make sense of the middle.”

Much of this, it seems, involves looking back at what came first – in this case, the 1990s when Tay first started publishing stories.

“We’re old enough to be nostalgic,” says Tay, who is married with a 19-year-old son. “We’re always looking backwards.”