Commentary: What a greener budget means for business, society 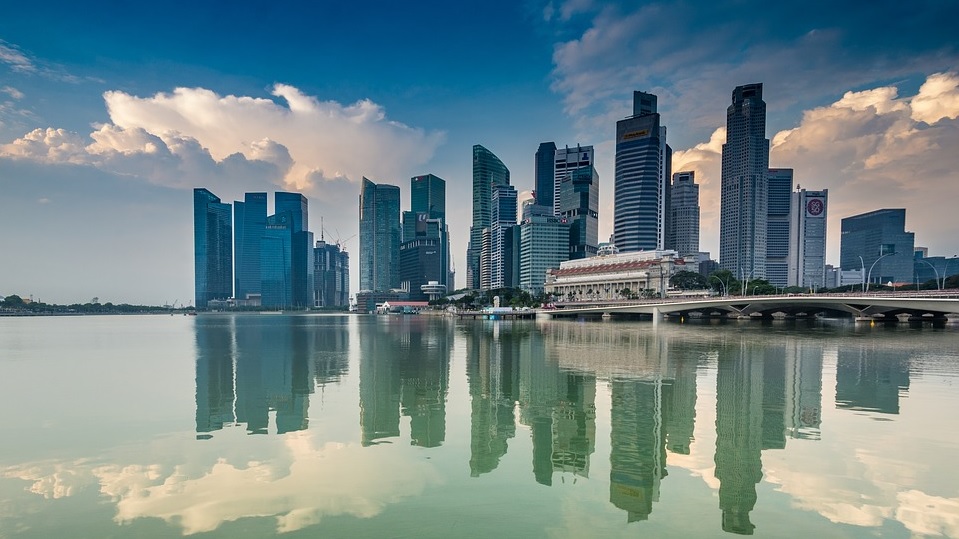 08 Mar Commentary: What a greener budget means for business, society

Singapore’s Budget 2017 will be remembered for its strong emphasis on the environment. The recent announcement of measures such as the proposed carbon tax and the diesel duty has caused concern among businesses and the public about higher costs.

Yet, these steps are needed to strategically position Singapore as a sustainable city with long-term economic competitiveness.

This will also see job creation in the production of goods and services that benefit the environment, such as green buildings.

Singapore is already feeling the effects of a warmer planet. As of last year, temperatures in the Republic were found to have increased at a rate more than double that of the global average over the past six decades. Efforts to reduce further greenhouse gas (GHG) emissions in line with the Paris Agreement are therefore needed.

Diesel vehicles were once perceived as a fast way to cut carbon emissions, as their engines generate more energy for every litre of fuel, recording better mileage and lower levels of CO2 for the same distance travelled.

Yet, diesel also releases four times as much nitrogen oxide and dioxide (NOx) and 22 times as much particulates — especially PM2.5, which refers to the tiny particles that penetrate deep into the respiratory system. NOx pollution is also associated with various health problems, such as inflammation of the lungs, that can lead to asthma and bronchitis.

An estimated 185,000 Singapore-registered diesel vehicles are on the roads, comprising about 20 per cent of the vehicle population in 2015. The majority are commercial vehicles, buses and taxis.

Diesel passenger cars made up about 1 per cent of the total car population in 2015, but they have also become the fastest-growing segment in the past few years. Having more diesel passenger vehicles on the roads poses greater concern for cities such as Singapore, where the stop-and-start nature of driving results in incomplete diesel combustion and higher pollution.

While Singapore enjoys decent overall air quality, the country’s level of PM2.5 has hovered near, and at times surpassed, those recommended by the World Health Organisation.

Budget 2017’s introduction of a carbon tax and diesel duty is timely, especially since industry and transportation have been projected to be Singapore’s two largest sources of emissions in 2020.

In contrast to an outright ban, taxes and incentives are preferable, as existing commercial vehicles run mainly on diesel.

Still, businesses and society must be prepared to weather the short-term pain such adjustments call for.

From 2019, a carbon tax on GHG will generally be applied to upstream activities such as power stations and other large direct emitters.

Although the tax rate currently proposed is between S$10 and S$20 per tonne of GHG emissions, the price level and exact implementation schedule have yet to be determined. Revenue from the carbon tax is expected to support industrial efforts to cut emissions.

Both the diesel duty and the carbon tax will help companies better quantify their environmental impact in business decisions. But costs rather than environmental concerns will largely dominate how businesses will choose to respond to these initiatives.

The ability to cope with these additional costs and curb carbon emissions will vary among companies, due to their size and structure of operations. As a short-term strategy, companies may choose to reduce their output or simply pay the carbon tax if the additional costs are not significant.

The impact of the diesel duty may also be limited when the price of diesel passenger cars and commercial vehicles are lowered to retain their attractiveness.

Therefore, the availability and costs of alternatives will be as important as the carbon tax and the diesel duty.

Currently, 95 per cent of Singapore’s electricity generation comes from natural gas. The ability to reduce emissions further will eventually require increasing the use of solar energy, for instance.

The adoption of solar energy has increased over the past few years, accounting for about 1.5 per cent of Singapore’s total electricity needs in 2016. Faster adoption is seen in the non-residential sector. But this may change as solar panels are expected to become cheaper, making it easier for residential users to come on board.

As for the transport sector, the past few years of low and relatively stable conventional fuel prices have reduced the attractiveness of hybrids and electric vehicles.

Special attention should also be given to low-income families. If the carbon tax and related costs are passed on to consumers, the higher cost of electricity is likely to have a greater impact on low-income households.

Government support can help to alleviate the immediate cost concerns.

At the same time, it is crucial to improve their access to more energy-saving and cost-effective household appliances and devices.

But in the long run, businesses and individuals will stand to gain from the carbon tax and the diesel duty. Many jurisdictions that have implemented a carbon price, such as the European Union and the United States, have lowered their emissions, generated more jobs in emerging sectors such as renewable energy, and secured health benefits in the form of avoided illnesses, hospital visits, lost work days and premature deaths. Such health benefits amounted to about US$10.4 billion (S$14.7 billion) when emissions of sulphur dioxide and nitrogen oxides fell in the US’ north-east and mid-Atlantic states between 2009 and 2013.

As Singapore gears its economy to properly price energy and pollution, overcoming short-term costs and securing long-term gains will depend on how the Government implements these initiatives while protecting the interests of business and society.

Lau Xin Yi is a Policy Research Analyst (Sustainability) at the Singapore Institute of International Affairs (SIIA). The SIIA is holding the 4th Singapore Dialogue on Sustainable World Resources on “Inclusive Collaboration: Working Together for Sustainable Value Chains” on April 6. This commentary was originally published in TODAY on 8 March 2017.